There are times when Lady Luck smiles down on us, and our reels and cards just fall the right way. And there are times when she has better things to do. As gamblers, we all know that no matter what strategies or skills we might have chance is a very fickle beast, and the gambling game is never certain. It’s what makes our chosen hobby such an adrenaline-pounding pastime for the CasinoPlay crew. That little edge of hope. That uncertainty. That way that no matter what you do, sometimes it’s really all down to luck.

Except for these people.

These people weren’t content with letting the spin of the wheel decide their fortunes. They went ahead and tried to force Lady Luck to look kindly on them. Actually, they ignored Lady Luck completely in favour of doing things their own way, as ol’ Frankie Blue Eyes would say.

They decided that the best way to win at gambling was to not gamble in the first place. Because when you cheat you aren’t gambling, there is no risk (except for getting caught, beaten to a pulp, and arrested), there’s no relying on fortune. You have already crooked the system into paying you out. These are the 5 people or groups who thought it would be easy to scam and cheat their way into wining at the casino.

And how did that work out for them? Read on to find out.

This scam, initiated by a group of swindlers from New York, hit the casinos of Ohio in 2012.

According to the Ohio Casino Control Commission, a group of approximately 50 to 70 crooks were scamming local casinos out of a fortune using a simple bait-and-switch operation.

The idea is simple in then extreme: a player or players goes to a low value roulette table, chooses a low value for their chips ($1 for example), and plays the game. During the course of the game the player secretly pockets chips (remember, they are low value). After a while the player leaves the table and hands these chips to an accomplice, who then goes to a different, higher value table, assigns a higher value to the chips ($100 or more) he or she is playing with, and then cashes the chips out at the higher rate.

So, choose a roulette chip colour. Assign a low value. Hide some of your chips from the croupier. Pass the chips to another player at a high value table with the same colour chips as yours. Assign a much higher value to those chips. Cash your low value chips in at the higher chip value and walk out with sweet, sweet profit.

It may seem like a simple con, but it is estimated that it pulled in hundreds of thousands for the gang before they were caught. And it also goes to prove that there is no one as clever as a crook when it comes to finding new and interesting ways of stealing money. 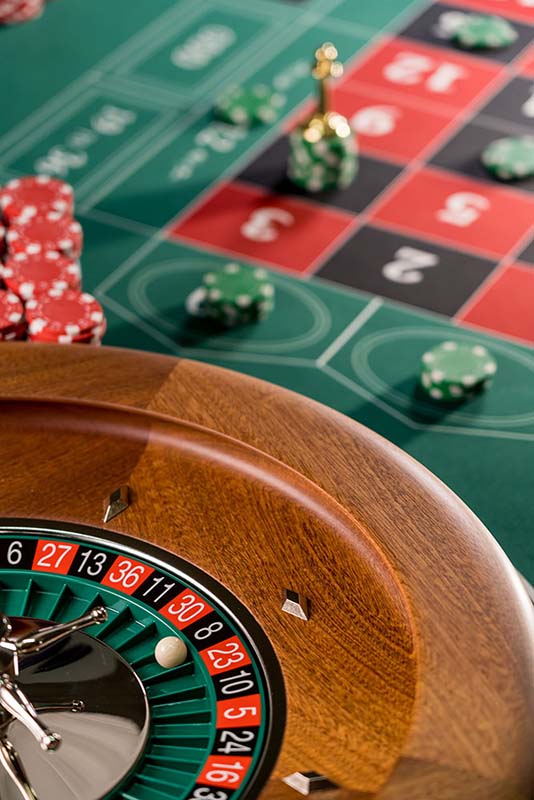 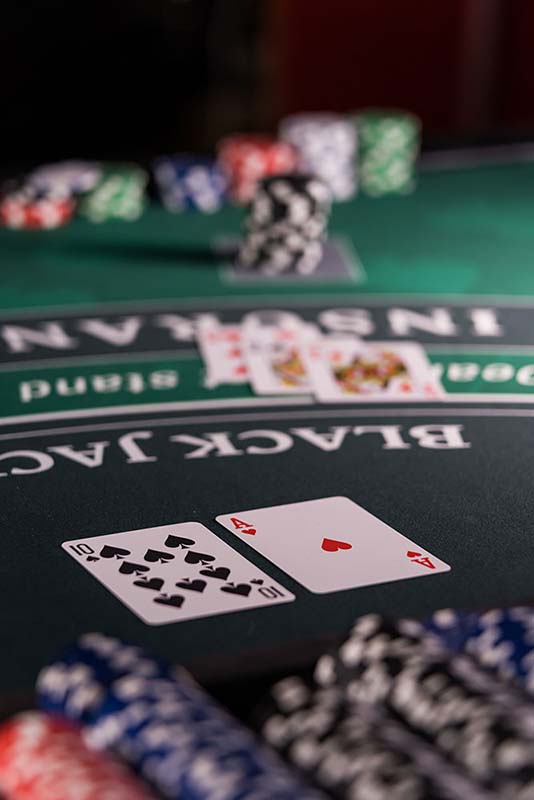 In on the deal

Phuong Quoc Truong certainly thought he had the perfect plot when he put together a group of 30 pro blackjack card counters and dealers in an attempt to rip off Californian casinos in 2011.

Their plan was also simple in its execution: get the dealers to pretend to shuffle the decks, get the counters to signal what cards were coming up on the table, get the players to make big bets at the best times. Everyone wins.

The most critical part of the plan was also the most difficult to pull off under the above-mentioned degrees of security that modern casinos employ. The dealers had to look like they were shuffling the cards while, in reality, they were just making it sound like a shuffle had happened and the cards were actually stacked in a certain way. A way that the counters and payers could use to their advantage.

Phuong Quoc Truong (also known as Pai Gow John) managed to fleece over $7 million from 25 casinos before upgraded security features and software were able to catch his gang.

They are now serving time in prison and Phuong Quoc Truong had to forfeit luxury homes, sports cars, and jewellery – shame.

The casino in Cannes, France had their own con artists to deal with in 2011 – although these were of a much more advanced variety.

An Italian and three Frenchmen seemed to be having extraordinary luck at the poker table of the Princes Casino, which would have been all well and good had they not returned the next bight to continue the run of ‘luck’.

Casino management became suspicious when the same group of players who had won €64,000 the day before seemed to be set on doing the same feat twice. Now there’s luck and there’s ‘luck’, especially at the poker table. On getting the local gendarmes involved it turned out that the quartet HAD been cheating, and in a very novel and innovative manner.

They were able to mark cards with an invisible ink that only they could see because they were all wearing special contact lenses.

Cool, clever, but still not enough to keep them out of jail. 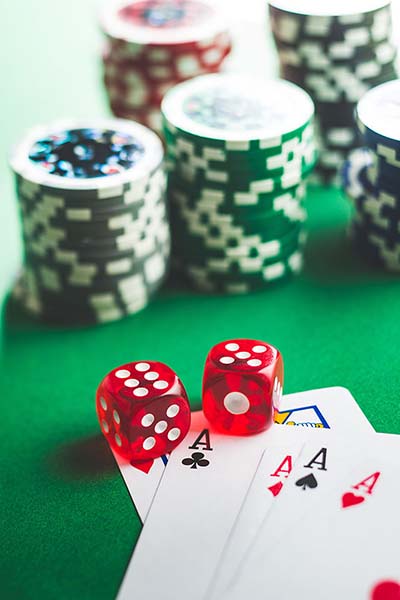 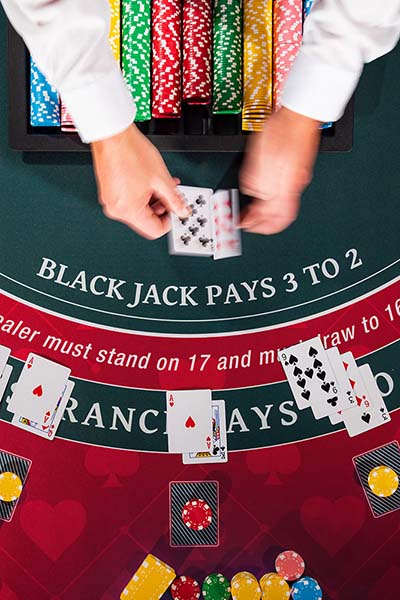 Whether or not there was an inside man involved is up for debate. What is not questioned though is the genius of this master criminal’s plan. If you thought that the previous crew were clever, wait until you read about Ozzy Danny Ocean!

In 2013, an unidentified (we presume he is a he and an Australian just because why not) person managed to hack into the surveillance system of the Crown Casino in Melbourne, Australia, use the system to monitor what was happening on the casino floor, and feed this info to an accomplice who was playing at the VIP tables.

It’s not just the audacity of using the casino’s own security against it. It’s not the unbelievable calm under pressure the accomplice had to employ as he/she/they were placing huge bets. It’s the staggering THIRTY THREE MILLION AUSTRALIAN DOLLARS that they walked with that truly makes our jaws drop.

Oh, and also the fact they they’ve never been caught!

Good on ya, mate!

South Africa is not immune to the allure of easy money through scams. And we’re not talking about tenderpreneurs, “businesspeople”, politicians, or the everyday criminals that plague our streets. We’re talking about those who think that a casino has too much money and they deserve some of it.

Back in 1999, Caesar’s Casino was the big name for gamblers in Jozi. It was the place to see and be seen. It was where all the high rollers were hitting the tables. Until a massive casino scandal erupted.

Over a period of three weeks, Caesar’s operators noticed a significant drop in blackjack takings – they were down 11 percent or $333,000 in late 90s money over 19 days.

Eyes on security and days spent watching surveillance videos (on tape, nogal) identified a group of suspicious players and uncovered a rather insidious ring of cheats – all using marked cards.

Now marked cards are not new in the casino or gambling world, but how do you get your deck of cards into a casino?

Turns out that culprit was an employee of the only official, licensed playing card printing company in South Africa – Protea Playing Card.

Not only did Caesar’s and its sister casino have 4,000 of these marked decks, a vast majority of other South African casinos did too. If this scam hadn’t been spotted, the likely outcome would have been millions being stolen. 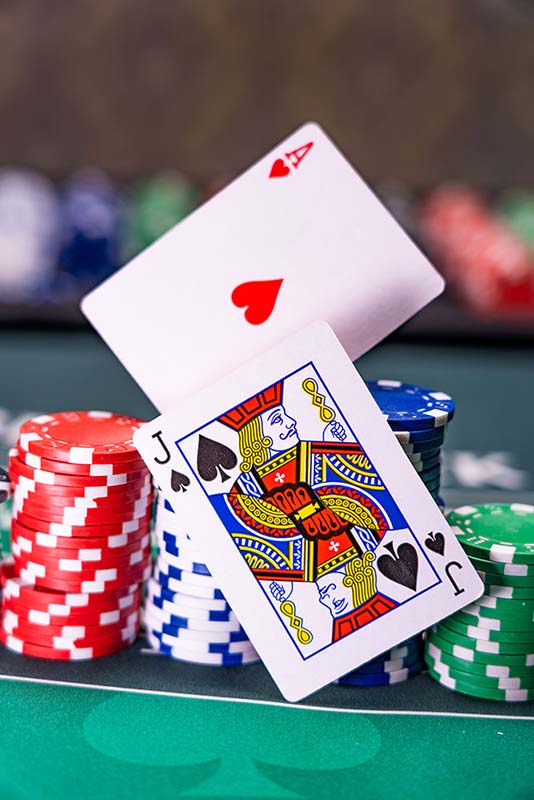 Play your game. Play responsibly. Play fairly. And have fun. 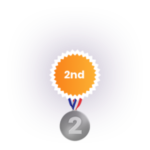 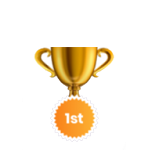 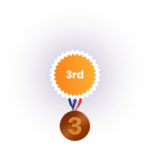 How to play at online casinos

What are gambling regulators