Winning in a Winter Wonders(land)!Wrap up warm and get your snowshoes on – the wonders of winter await you! Your fairy guide is flitting on the edge of the snow, waiting for you to join her for a trip to a magical place where jewels lie scattered and excitement lurks around every snowbank.

This slot game has a 5×5 reel framed by gold, purple, and turquoise vines and set against a background of snow-laden fields and trees, all depicted in sparkling white with hues of purple and blue.

This frosty wonderland is run by Tinkerbell’s scantily clad older sister; an enchanting blonde vixen who can make all your wishes come true by triggering four of the five bonus features! The music has a distinct sugar plum fairy ring to it and the gameplay is smooth with enough bells and whistles to keep it interesting.

The symbols are beautifully designed in a range of pastels that match the colour scheme, in descending order of value: gold crown, blue amulet, gem encrusted snowflake; and then the lower value symbols follow the card suits in a range of colours: a green spade, pink heart, purple diamond, and a blue club.

The scatter is a set of glittering purple and blue gems behind a gold banner reading ‘Free spins’. The wild is of course our fairy friend who graces the reels in a purple and gold dress.

Landing three free spin gems across the reels will trigger the bonus spin feature. This starts with three larger gem symbols appearing in the middle of the reels, and you need to select one of the three to continue. Each gem will reveal the number of free spins you’ve won, which can be anything between 9 and 15.

Our fairy friend is still active during this time and will randomly trigger one of four bonus features by flitting her way across the reels. She generously triggers the Big Wilds feature where she turns a couple of the reels wild – the more wilds, the more likely you are to score a payline.

The magic nudge is her final trick where she gently bumps the reels once they’ve landed to give you a more favourable outcome; this feature guarantees a win.

> Where to play Winter Wonders

Winter Wonders is available to play on mobile, desktop or laptop. It is supported on iOS, Windows, Linux and Android. Recommended browsers include Safari, Chrome, Edge and Firefox

This is a pretty action-packed game, so take your time familiarising yourself with the game play before going for the bigger bets. Remember to always set yourself a time limit and budget for any session of play.

This game is the whole package: free spins, bonus games and generous fairies who don’t seem to feel the cold! Winter Wonders is for anyone who wants a bit of magic in their life and isn’t afraid to mug a fairy to get it. The magic never ends with this beautifully designed game. 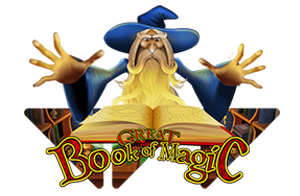 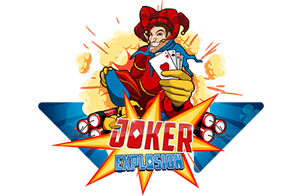 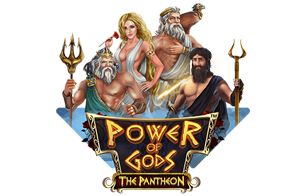