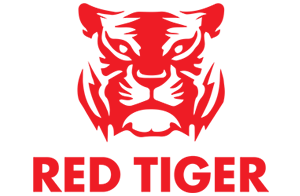 > Who is Red Tiger Gaming?

Red Tiger was launched in 2014, and has been making waves ever since. Their game portfolio is substantial, and the games are pretty well received . Due to their excellence in game development, this game designer has secured partnerships with online casinos and major lottery operators around the world. In 2019, just five years after launch, the company was acquired by NetEnt, giving them an even wider reach.

The company’s legitimacy and commitment to responsible gambling are reflected in the multiple licenses under which they operate. They’re licensed under the UK Gambling Commission, Malta Gaming Authority, Alderney Gambling Control Commission, and Gibraltar.

Red Tiger has also been the recipient of a slew of industry awards from, among others, the Global Gaming Awards, EGR B2B Awards, WhichBingo Best Online Slot, and GIA Casino Supplier of the Year. Their reputation precedes them, and it’s one that doesn’t disappoint. We have been delighted by the range of games, their quality, and their variety.

Red Tiger’s video table games collection is small, but it contains the classics:

Red Tiger games are fully omnichannel and work across all platforms, including desktop or laptop and Android or iOS device.

You can try any of Red Tiger’s video slots and casino games on their website. They also provide detailed game guides, including the game’s back story, technical specifications, and play instructions.

> A little more about Red Tiger

Red Tiger’s most well known product is their Daily Drop Jackpots. This is backed by the Red Tiger daily jackpots network, and they’re guaranteed to pay out daily. Right now, the company is focused on producing excellent quality slots rather than any other kind of online casino game. In their own words, “We live and breathe casino slots”, which means players can expect nothing but the best.

BACK TO ALL GAME PROVIDERS 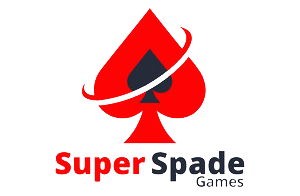 This Spade is the ace up the sleeve of live dealer gaming online, and these guys are not afraid to put their money where their mouth is. 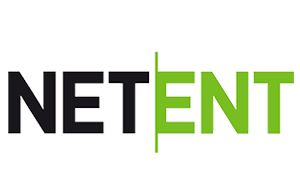 Excuse me, did you just see 800-pound gorilla thundering past? Don’t worry, it’s nothing dangerous.. 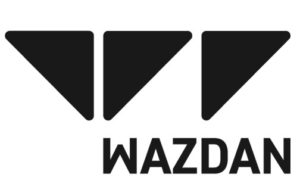 Although the name Wazdan has only been heard since 2015, the company was founded in 2010

They’re the spiciest brand in the market, with a winning recipe for success!…